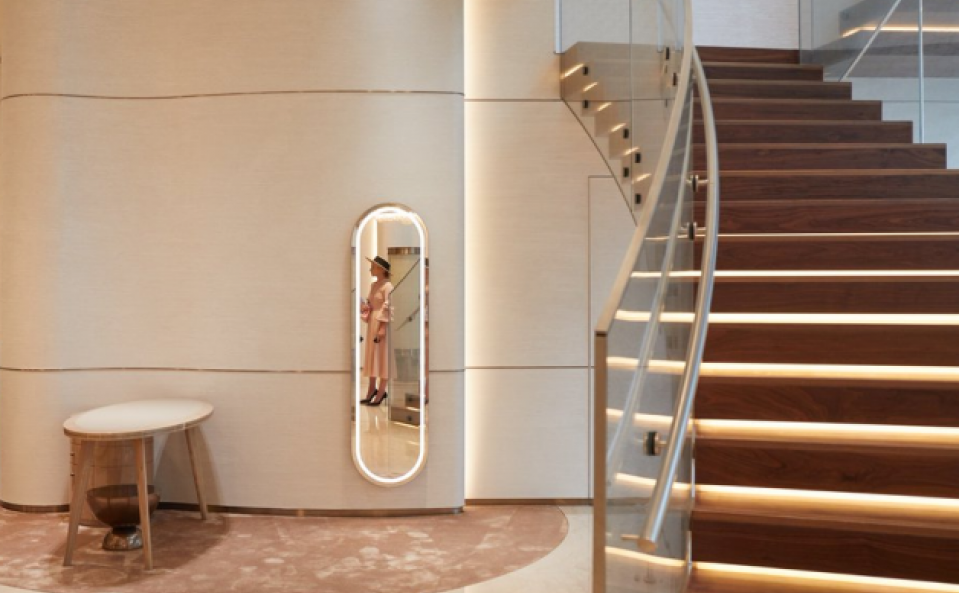 A cosmopolitan family, the members of which are dispersed across every inch of the world and constitute, as early as the 19th century, protagonists of the productive process and of the economy's development, advancing art, creation, commerce, science and culture.

Europe, Asia and the USA become from the very beginning the places of influence and formation of the habits, principles and values transpiring the family and the founder of the company, Apostolos Vildiridis. 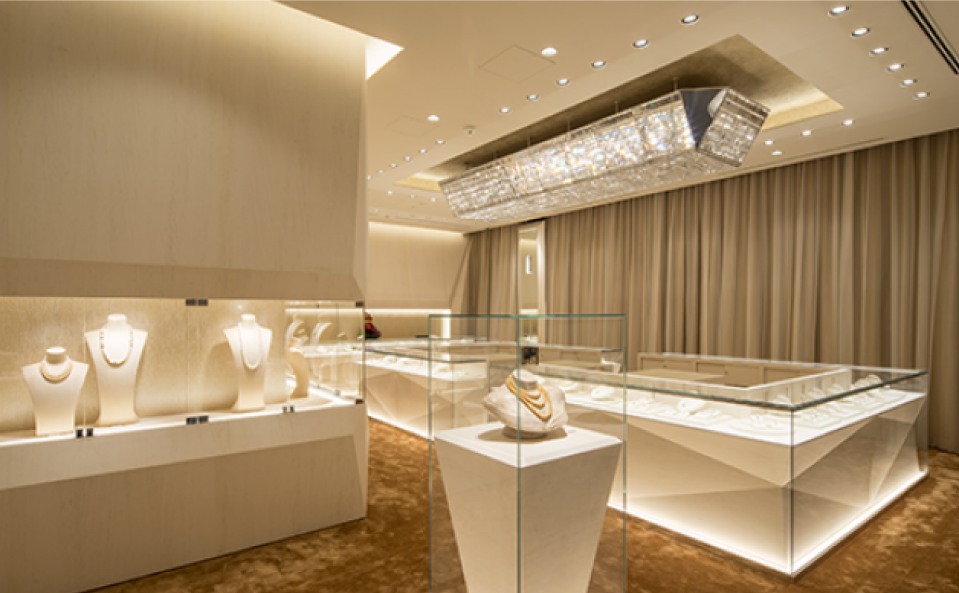 Ηis main professional stations from 1898 on are, in chronological order, Chicago, Istanbul - where he was taught the art of jewelry and watchmaking and created his first store in the grand Kapali Carsi - and Thessaloniki, where he initially settled behind the old Alkazar and, after the big fire, in the Bedesten market. He developed and created alongside his professional family, his personal one, the members of which were trained in the art and were likewise introduced into the values and secrets of precious stones, watch and jewelry making; the second generation went on to create new stores in the corner of Venizelou & Egnatias and in Tsimiski, preparing the ground for the meintenance, continuance and enlargment of the company by the next generations to come. 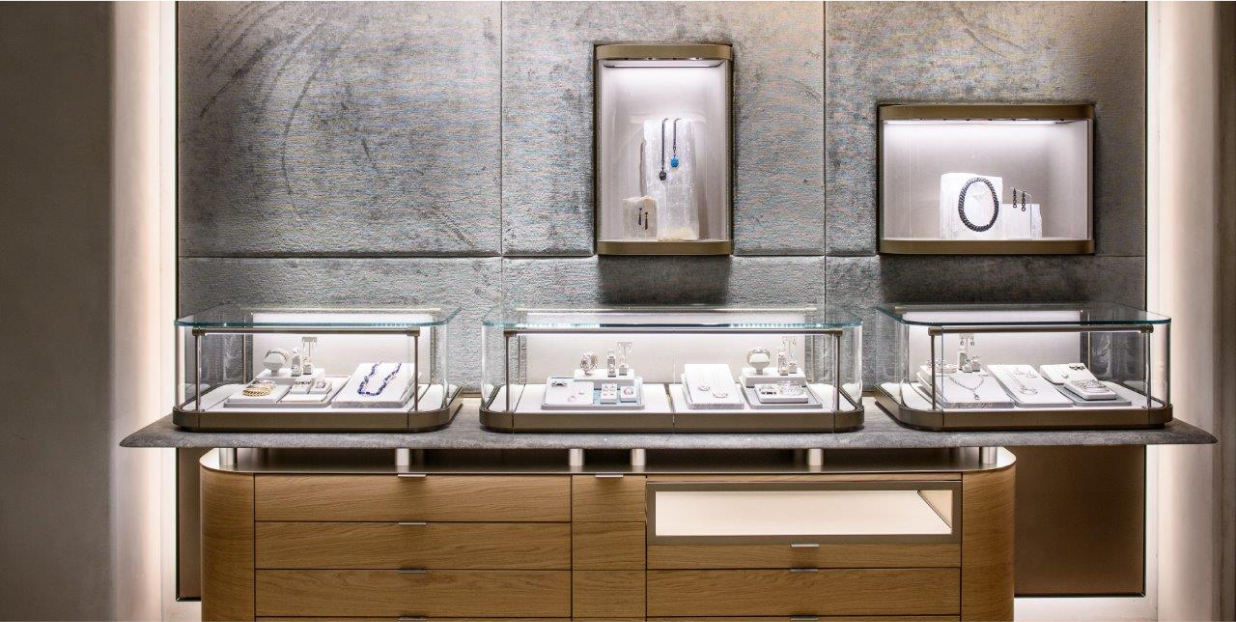 The youngest among the brothers, Alexandros Vildiridis, emerges as one of the second generation's key figures behind the evolution of the family company. He does not contain himself to his knowledge and training in jewelry and watchmaking, which he began to receive, like all other members of the family, during his childhood. He simultaneously begins studies at the Aristotle University of Thessaloniki, earning degrees in Political Science and Law. Fluent in 4 foreign languages, he receives a commercial representative's permit, representing Swiss watchmaking and jewelry companies in Greece, while at the same time he creates his own watch lines in Switzerland under the brand name VILDIS. 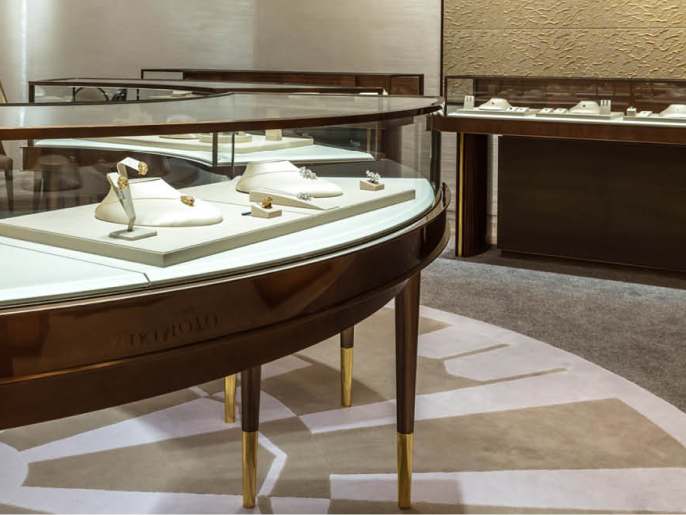 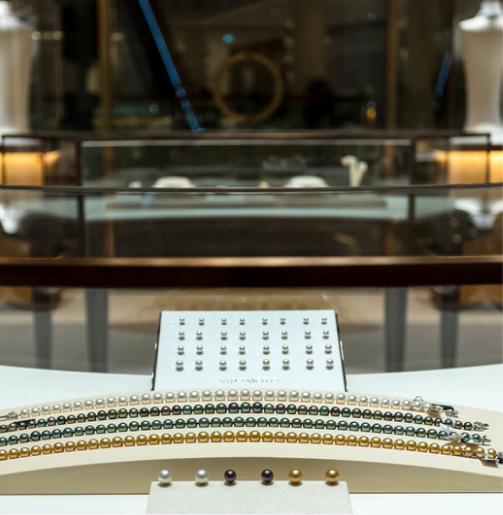 Today, behind the name Vildiridis lies a magical story, a valuable legacy created inside the supercentenarian molds of the most exciting places and times, the most unlikely of coincidences and the most beautiful of ambitions.

We continue with great success our journey in the world of jewelry and watch making, representing the most important foreign brands and developing new roads which connect the past the present and the future, always dedicated to the unparalleled customer experience we have to offer.

BE THE FIRST TO FIND OUT WHAT'S NEW